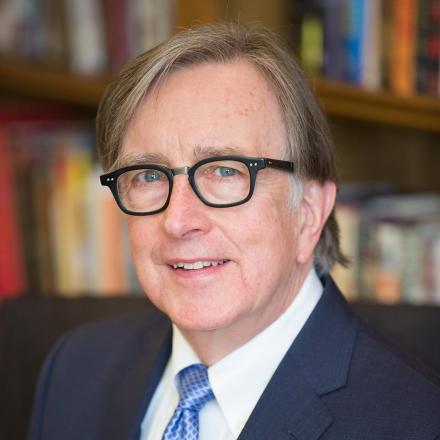 Admitted to Practice Before:

Current Chair of committee that evaluates, comments upon and proposes rules
of civil practice in Allegheny County, Pennsylvania and the Commonwealth of
Pennsylvania

Committee organized by the Honorable Stanton R. Wettick to oversee and
address issues arising within the Arbitration Division of the Court of Common
Pleas of Allegheny County

Essentials of Pennsylvania Practice (October 29-30, 1998)
"How to Collect a Money Judgment"

The commencement of a Bankruptcy creates what is called an "Automatic Stay".

Whether you are a small business sending out invoices, a company leasing equipment, or a bank lending money, the first step in assuring payment is good, clear, concise documentation supporting your extension of credit.

Civil Courts also provide remedies to recover possession of collateral, such as in Installment Sa

The value of property securing a debt, Collateral Value, is a very significant issue in determini

Commencing a Civil Action and Taking it Through Judgment

Although, Courts do not exist to enforce debts, they are a method of resolving disputes.  A Civil

In commercial obligations in Pennsylvania, a Confession of Judgment clause, or Cognovit clause, m

In addition to Creditor's remedies that the Rules of Civil Procedure and Statutes provide, a cour

If you are a Creditor with collateral, you are entitled to receive Adequate Protection so the val

After a judgment is acquired in a Court proceeding, a Creditor can undertake “discovery” to disco

For 40 years, Attorney Tom Reilly has drafted and modified documents for a wide variety of Credit

If a Creditor has obtained a Judgment against the entity that owes money, there are a variety of

When a third party owes a debt to Debtor, such as a bank or employer, a Creditor's judgment can b

If They File Bankruptcy

For a Creditor, bankruptcy is another step along the way to the ultimate resolution of the debt.

If They Sue You – Defense

Acting on the theory that the best defense is a good offense, customers or obligors often commence suit against the Creditor.

A legal action in Mortgage Foreclosure concludes with a Sheriff Sale of real property.

Objections to Discharge of a Debt

When a Debtor either pursues Bankruptcy or is placed in Bankruptcy, filing a Proof of Claim is us

Take Them To Court

The Civil Courts offer Creditors a variety of remedies to enforce collection when a customer fails to pay. It is important to remember that the Courts do not exist to enforce debts, but are a method of resolving disputes.

Pennsylvania has an Interest Rate law that sets the interest rates that a Creditor may charge, se